Southwest Christian School
4 days ago
Photos from Southwest Christian School's post
It's a great day to be an EAGLE! Congratulation to our girls' soccer team, and boys' and girls' basketball teams for moving forward in their playoff brackets! The SCS Girls' Soccer team will be advancing to the TAPPS Regional Playoffs after their win yesterday over McKinney Christian. SCS Boys' Basketball gained ground last night with a win and will move forward to the TAPPS Area Playoffs. SCS Girls' Basketball received a bye after winning the district title and will also proceed to the TAPPS Area Playoffs. What an incredible year of athletic excellence SCS has been a part of in 2020-21! #ShineAtSCS #EagleAthletes #TAPPSPlayoffs
View Post

Southwest Christian School
5 days ago
Congratulations to SCS Seniors Arieona and Ariele Rosborough for being named as nominees for the McDonald's All American Game! McDonald’s nominated more than 700 high school basketball players across the country for the 44th annual McDonald’s All American Games men's and women's teams. Nominees representing 44 states and the District of Columbia were chosen. High school players from Texas received the most nominations (87), followed by Florida (58) and California (57). The final team roster of 48 players will be named later this month. However, due to COVID-19, McDonald’s made the difficult decision to forego in-person games this year. Alumni of this premier high school basketball showcase include Michael Jordan, LeBron James, Zion Williamson, Maya Moore, Candace Parker, A’ja Wilson and many more. We are so proud to have Arieona and Ariele join these legends! 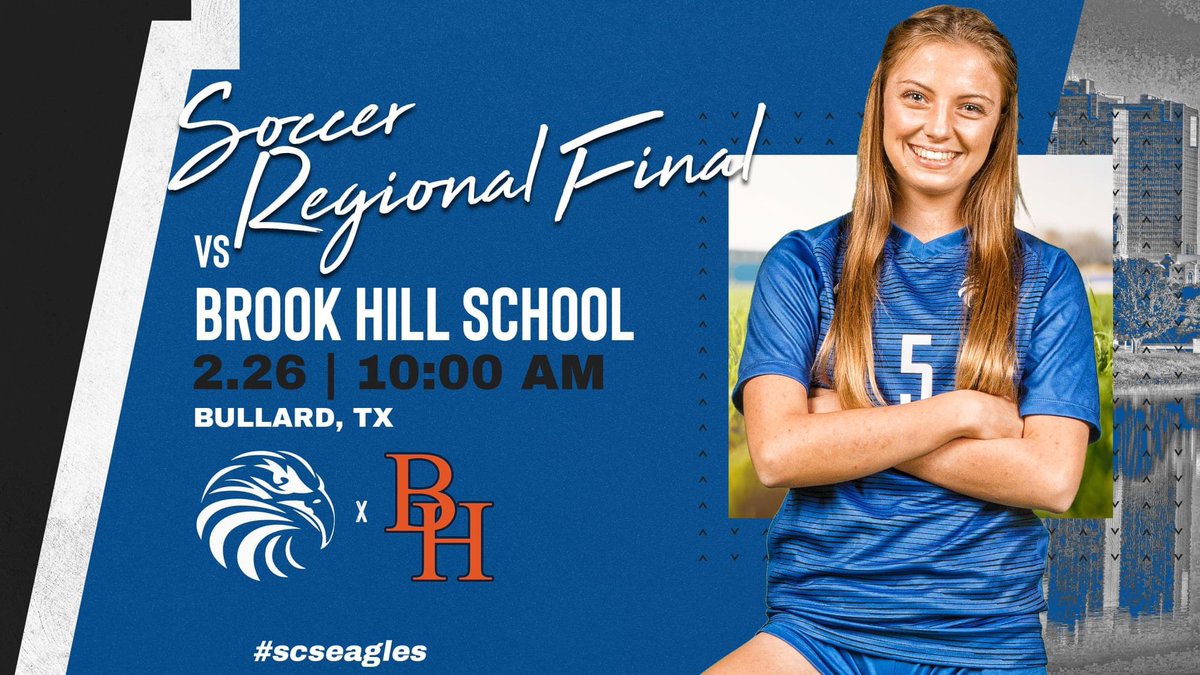